Back to all posts

For now here are some fotos of our furry familiars prancing among the coulemelle in the Pent Tent era. 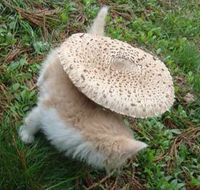 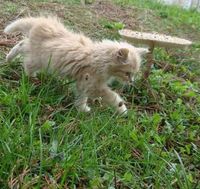