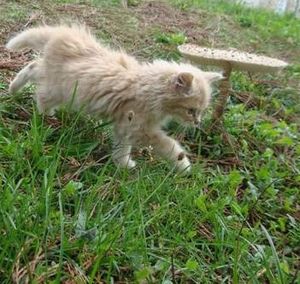 For now here are some fotos of our furry familiars prancing among the coulemelle during the Pent Tent Times. 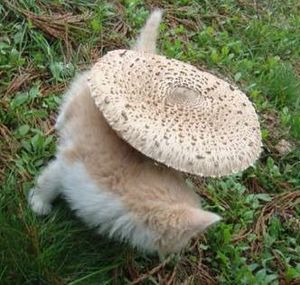 Limited edition box (5 boxes made, carpentered by B'ee). Ships on or before Lammas, August 1st.